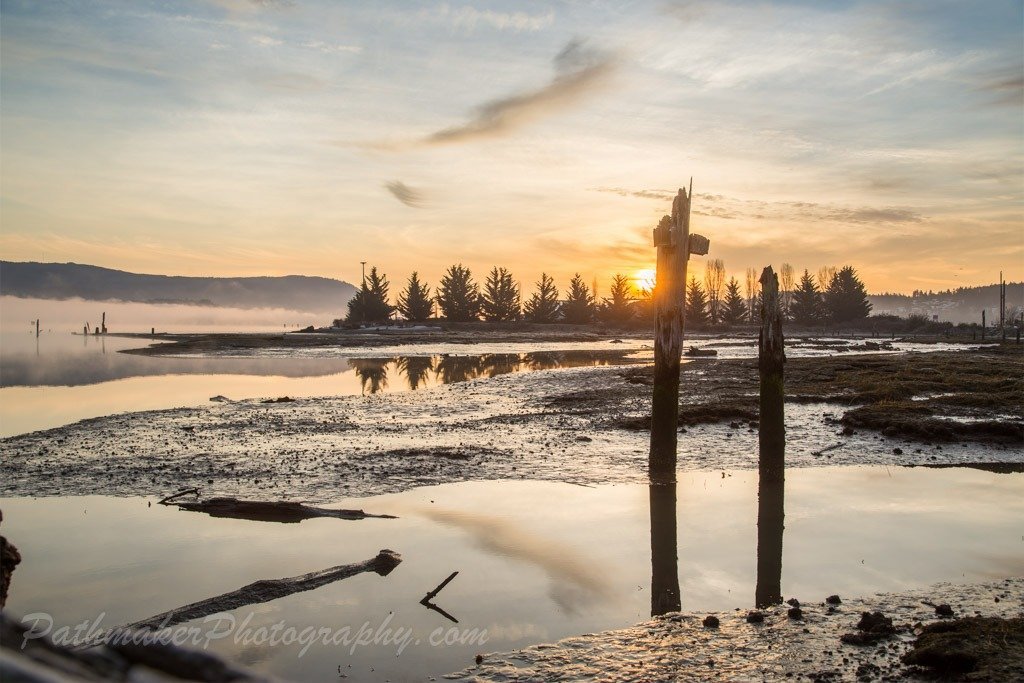 The salmon are still running so I made a trip up to Cowichan Bay to see if I would have better luck at finding some eagles. Early morning traffic was light as I raced the sun up and over the Malahat, fighting the urge to stop at the summit and shoot the brightening sky.

Never having shot in Cowichan Bay before I was equipped with nothing more than Google Maps Satellite view and the knowledge that there was lots of wildlife up there due to all the salmon.
Circling the bay I decided to turn down Westcan Terminal Rd which juts out into the middle of the estuary and has a packing plant at the end. Heading down the road I found a spot to pull over and snap some shots just as the sun was rising over the horizon. 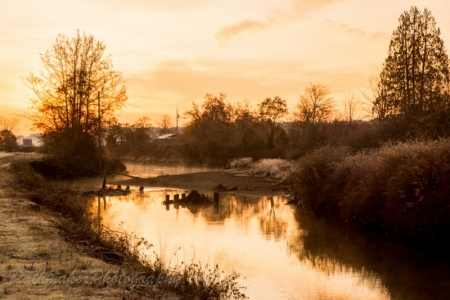 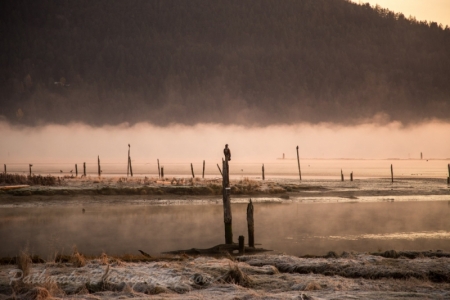 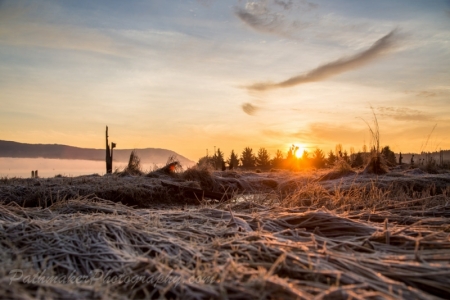 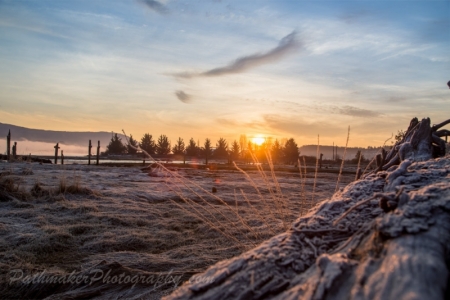 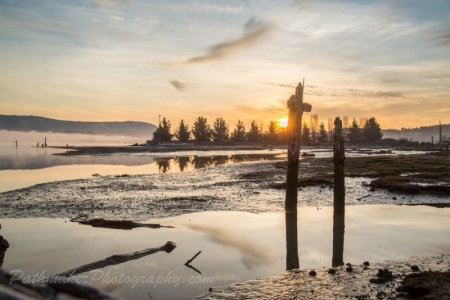 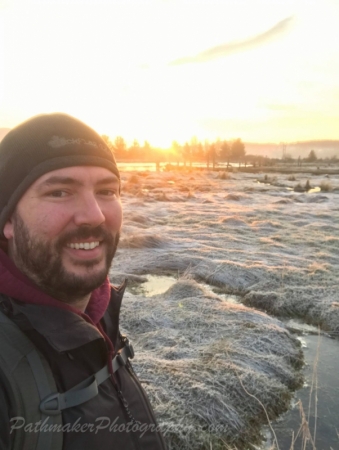 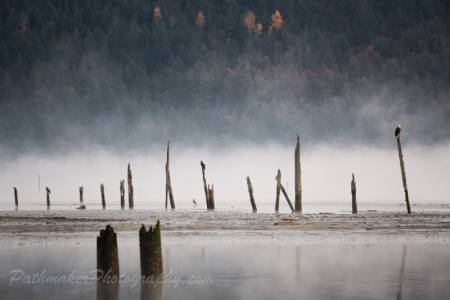 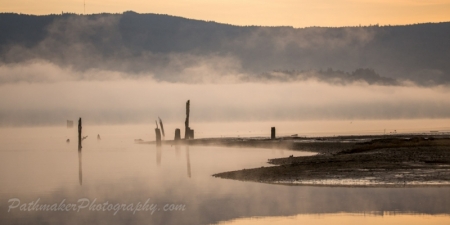 Crunching over the froze eel grass I made my way down to the water to shoot some Eagles silently watching out on the pilings in the bay. The sound of loud California Sea Lions filled the quite morning as the mists rose.
Having accomplised a few decent sunrise photos I decided to pack up and move down the road and see if I could find a few more Bald Eagles closer to shore.

I followed the road around the bay until I came upon a tree full of eight eagles, backlit by the rising sun. I parked my car and made my way down to the river, getting some beautiful shots of the morning mists and frozen grasses. As I got down to the river bank I spotted a young eagle sitting in the tree above my head. I can tell he is less than a year old because he is the brown and white spotted color that the yearling eagles have before they take on their more recognizable black feathers and white head. 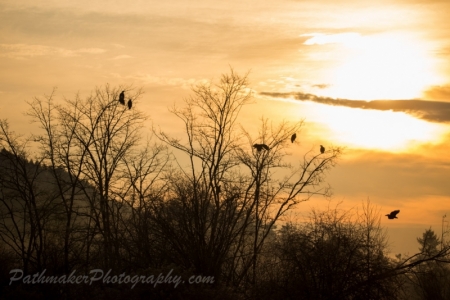 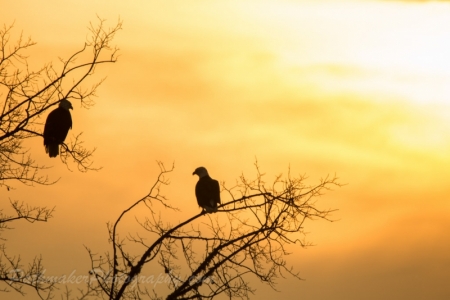 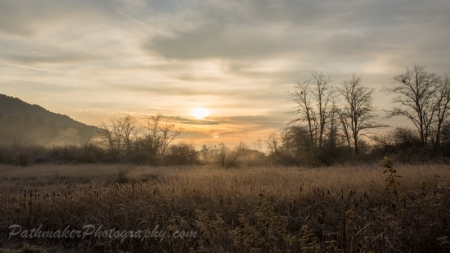 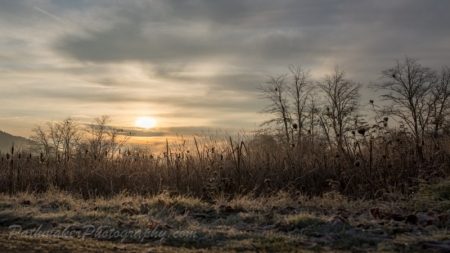 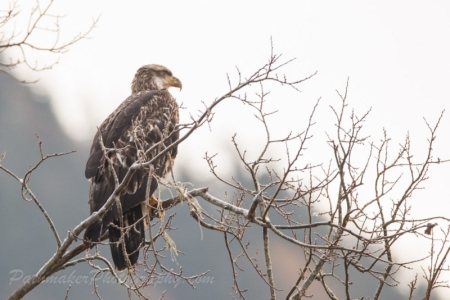 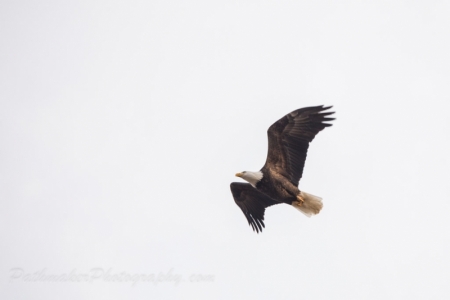 As I shot the birds I heard splashing in front of me, seeing 3 sea otters coming out from under the river bank for their breakfast. One of them checked me out on his way up river. Shortly after I watched a harbour seal stick its chin out of the water just feet away, relaxing on this cold misty morning. As I didn’t seem a threat the seal came back a few times to check me out.
[Show slideshow] 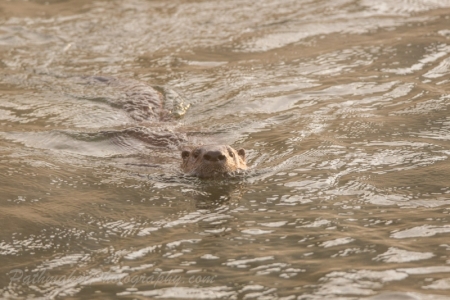 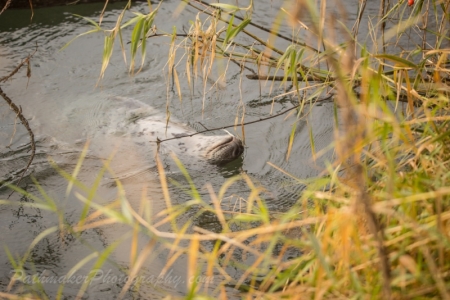 Packing up again I headed down the road, catching a few more eagles watching from the trees as well as one hunting out on the flats. On the way home I had to swing by the Cowichan Bay marina to take a few shots of the sea lions dominating the docks in the search for salmon.
[Show slideshow] 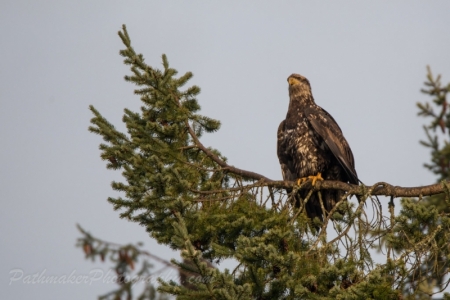 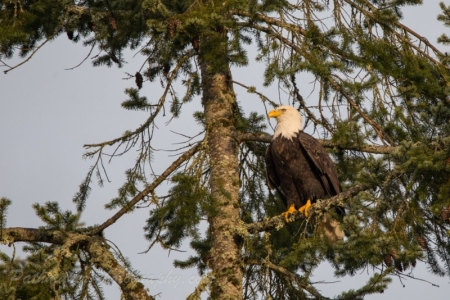 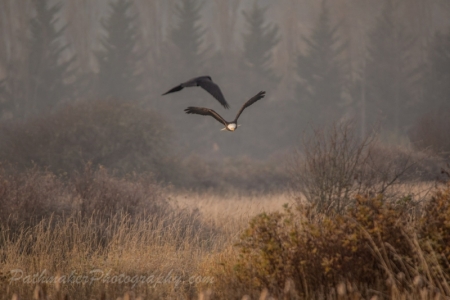 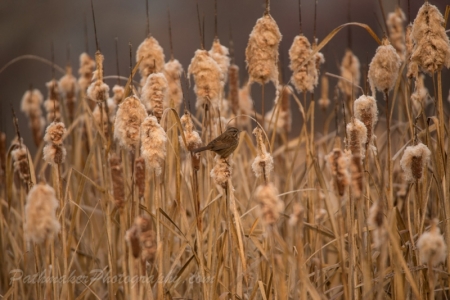 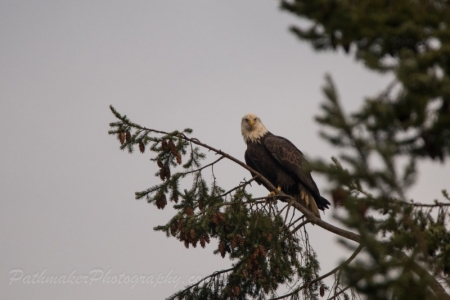 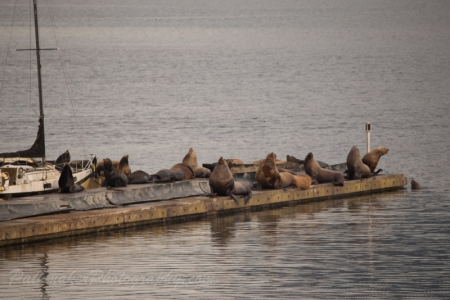 To get your custom vinyl decals make sure not to miss: 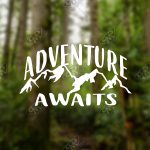